Italian cheeses for all tastes: Today we will be talking about… FRESH CHEESES 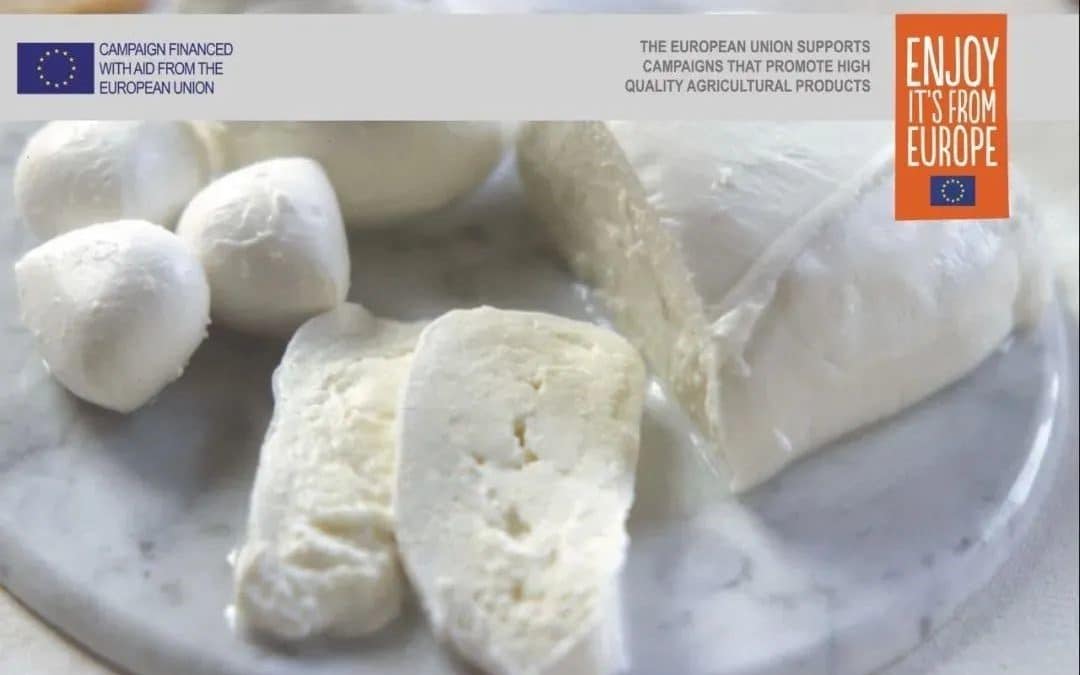 Fresh cheeses are probably the best-known cheeses of Italy. They have a delicate flavor and aroma, the color is white, the consistency is soft, the fresh cheeses are ready to be consumed immediately after production, without any aging or maturation phase.

PRACTICAL ADVICE: This type of cheese requires refrigeration at 4 ° C for home storage, which is guaranteed only as long as the package is sealed. Once opened, in fact, even if placed in the refrigerator, due to the not completely sterile environment, our cheese can begin to deteriorate. What to do then? Let’s get some containers, closed, be they plastic rather than glass. If, as in the case of mozzarella, the “preserving liquid” is present, we leave the cheese immersed until the moment of consumption. Alternatively, we can use water with a pinch of salt.

For their freshness they are particularly appreciated in summer, when salads and fresh dishes are the masters.

Mozzarella, mascarpone and burrata are the most well-known and common types. 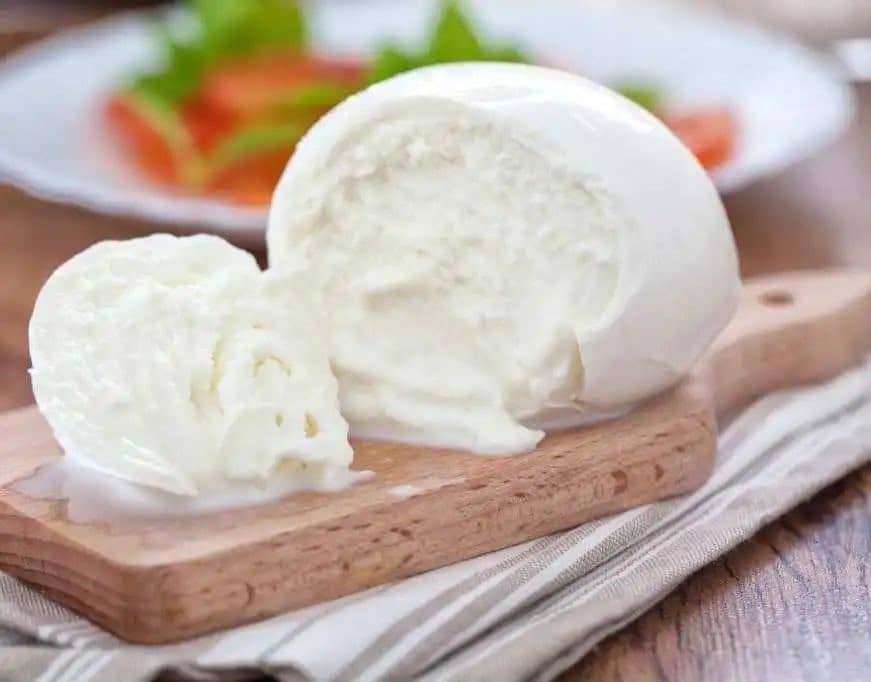 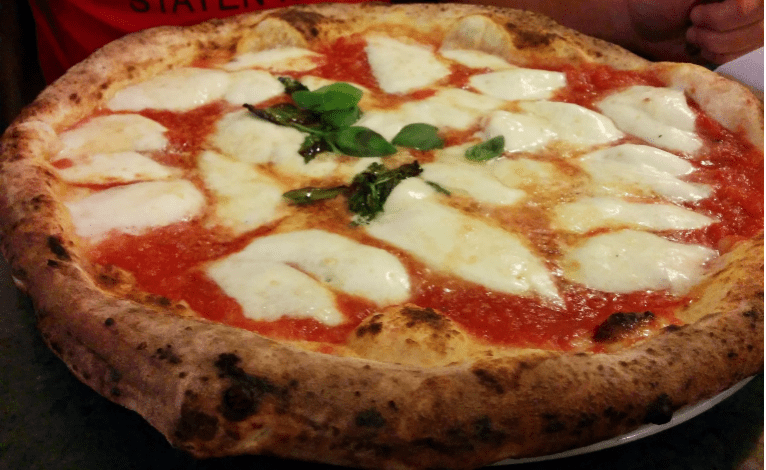 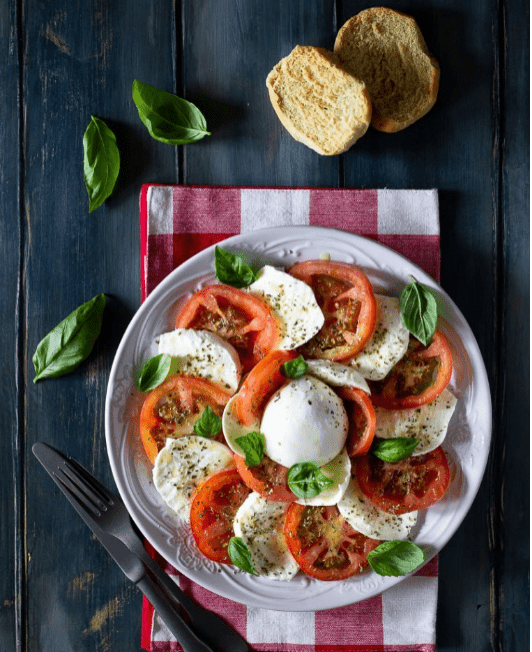 This historic product of the Italian dairy heritage conquers with its freshness, round taste and particular texture.

The most famous buffalo cheese in Italy and in the world is undoubtedly buffalo mozzarella. It is a stretched cottage cheese, which can be found on the market in many different forms, from classic bites to large braids.

Buffalo Mozzarella has a very different taste than the homonymous cow’s milk: it is slightly acidic, but it retains all the fresh flavor of the milk. It has a slightly fatty cheese aftertaste, which nevertheless contrasts with the marked acidity that characterizes it.

Buffalo milk differs from cow’s milk mainly due to its nutritional properties, because it is more fat, but it is also richer in proteins, which are about 4.3 g on average; it also has a high percentage of calcium, magnesium and phosphorus, and a low level of cholesterol, less than a quarter compared to cow’s milk. Buffalo milk also contains a high level of natural antioxidants, such as tocopherol, retinol, and β-carotene, which help keep the cells of the human body healthy.

The real Mozzarella di Bufala Campana is recognizable by the DOP brand, which guarantees its quality and origin.

How to pair with other food? Mozzarella, easy to cut and perfect to pair with tomatoes and basil! Easy, fresh and delicious. And also ready to fill pizzas and focaccias! 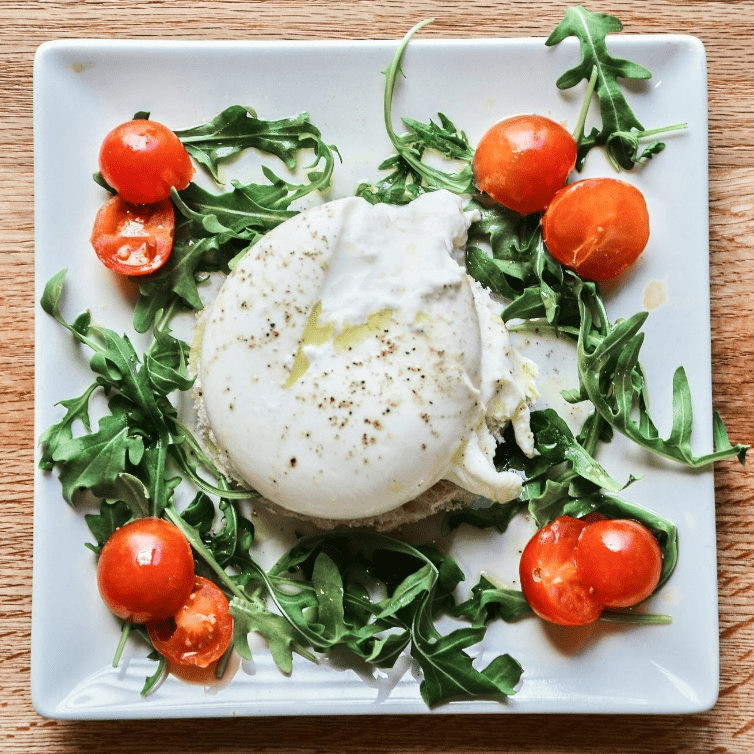 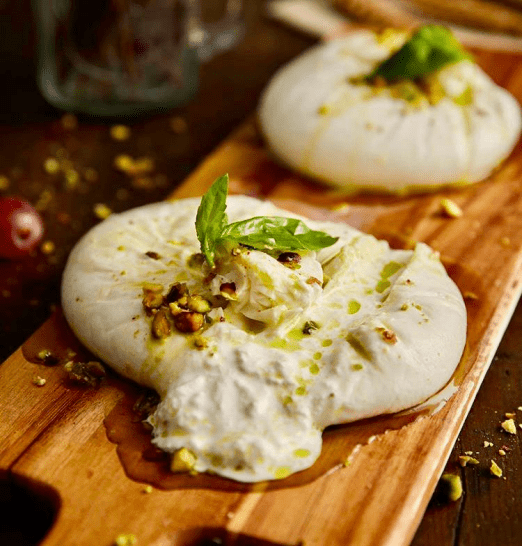 Among the Italian excellences of the center-south, the burrata stands out for its goodness and richness of taste: a fresh and creamy cheese that conquers everyone from the first taste. Burrata is a typical cheese from southern Italian regions, such as Campania and Puglia. It is full-fat, stretched cottage cheese that should be eaten fresh or after a brief seasoning.

How to pair with other food? The burrata is a cheese with a dual personality and should be enjoyed in its entirety.

Excellent on its own, the burrata is perfect for the creation of appetizers, first and second courses during summer.

From the simplest bruschetta with burrata, cherry tomatoes and fresh to pasta with creamy sauces based on this special fibrous cheese. Or just prepare it garnished with chopped pistachios. 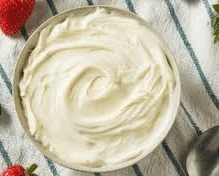 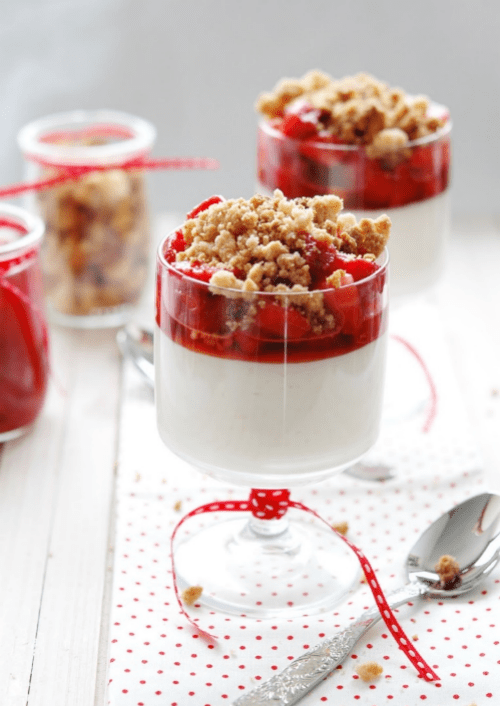 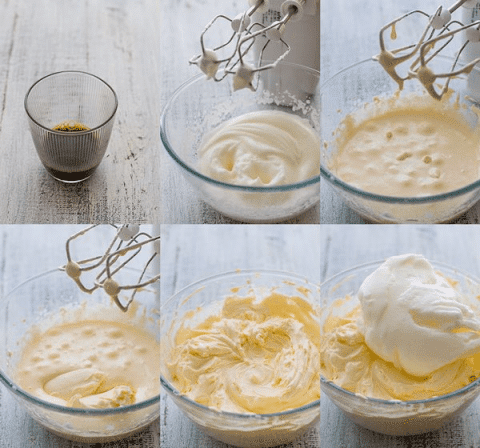 Smooth and creamy, with a sweet and “buttery” flavor and the unmistakable smell of cream: mascarpone is one of those delicacies that is hard to resist.

Originally from the Northern region of Lombardy, where it was already known in the 12th century, mascarpone was once prepared only in autumn and winter, while today the fresh technology adopted by the dairy industries allows it to be produced all year round. The most important ingredient is milk cream, to which small amounts of milk are usually added. The raw materials are brought to a temperature of 80 ° C for 15 minutes: during this process an acidifying agent is added. The combined action of heat and acidity causes the mass to coagulate: in this way the proteins aggregate and the mascarpone is separated from the whey. At this point the mascarpone is cooled, packaged and distributed respecting the fresh chain. Even after purchase, it should be kept in the refrigerator at a maximum temperature of 4 ° C, where it can remain up to a week, as long as it is well closed in the tray in which it is sold.

How to pair with other food?Those who prefer salty can use it to prepare a mousse of bresaola, butter, cream, brandy and pepper, with which to fill canapés to serve as an aperitif. Or, simply by mixing mascarpone and anchovy paste, you can make a cream, to spread on lightly toasted and very hot croutons.

Tasty and velvety, mascarpone is perfect to mix with the most varied ingredients. Excellent for whipping risotto and pasta, it is also suitable for softening the flavor of some vegetables, such as firm boiled zucchini, or for stuffing stuffed tomatoes.

Being easily workable, mascarpone is widely used in creams and desserts, it is perfect for filling fruits and represents the fundamental ingredient of some great pastry classics, such as tiramisú.